Full Name
The Honorable Tony Cárdenas
Job Title
Congressman
Company/Organization
U.S. House of Representatives
Personal Bio
Rep. Cárdenas was first elected to the United States House of Representatives in 2013 for the 113th Congress (2013-2014) and has represented California’s 29th district since. Now in the 116th Congress (2019-2020), Rep. Cárdenas sits on the prestigious House Committee on Energy and Commerce, where he is fighting for hard-working American families. He has worked on and authored legislation to lower prescription drug prices, protect American consumers, combat climate change, and ensure that everyone has access to affordable, quality health care. The Committee on Energy and Commerce is the oldest of the "authorizing" committees in the House.

Before representing California’s 29th district in Congress, Rep. Cárdenas was first elected to the California State Assembly in 1996. He went on to serve three terms in the assembly and was later elected to the Los Angeles City Council, in 2003. An engineering degree and a business background prepared him for the day-to-day duties of an elected official, while his experience allowed him to find practical and realistic solutions to difficult problems. Cárdenas earned his engineering degree from the University of California, Santa Barbara. Born in Pacoima, Rep. Cárdenas was raised with ten brothers and sisters and still resides in the San Fernando Valley with his wife, Norma, and their children.
Speaking At
Summit Closing & Networking Event 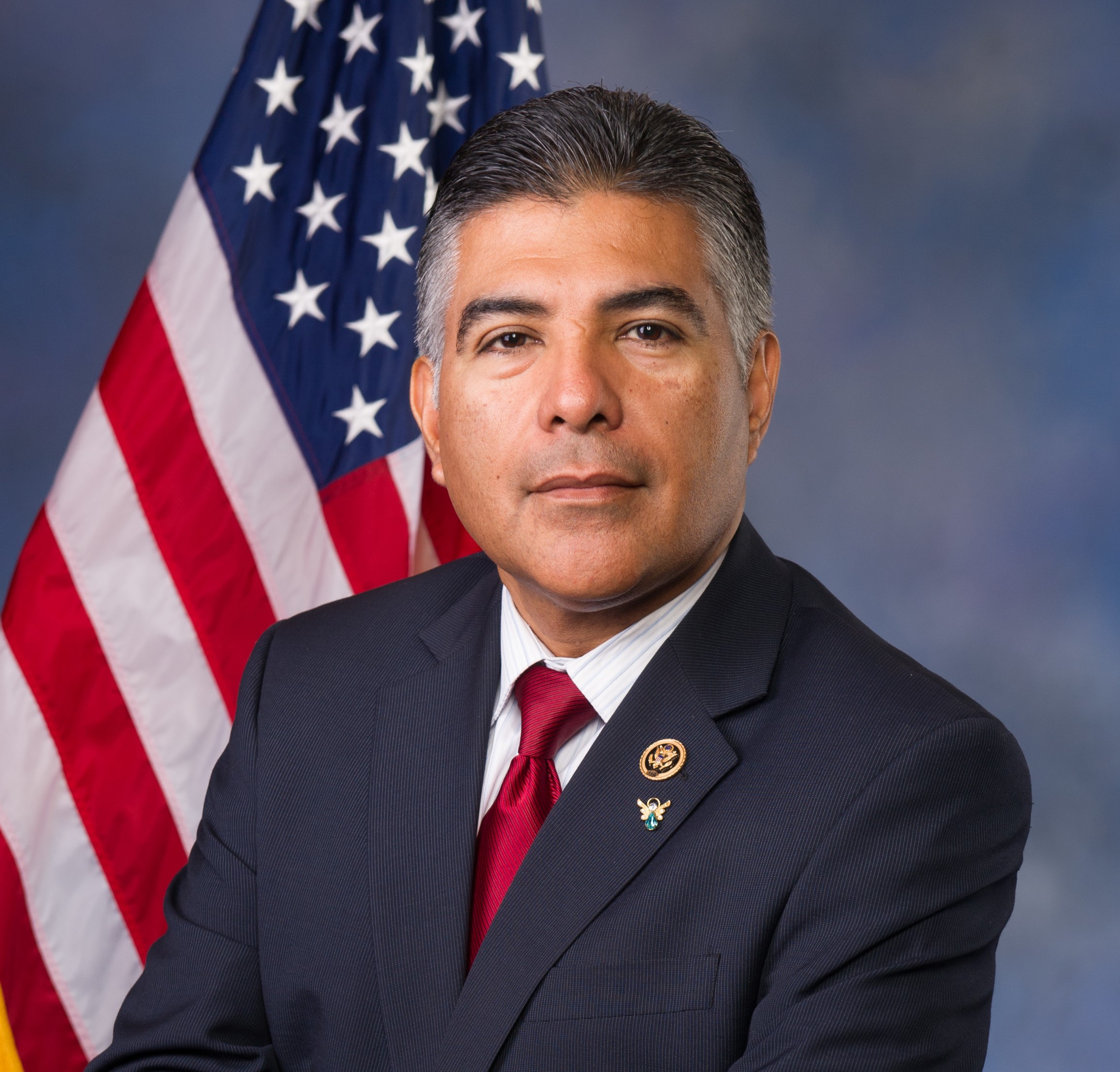