Prior to Rubicon, Conor served as Director of Cities and Data Product Innovation at CDP, an international environmental non-profit. Under Conor’s leadership, CDP’s cities program achieved global recognition as the premier platform for city governments to report their climate change data. More than 600 global cities now report annually on their greenhouse gas emissions and other data using CDP’s platform. In 2013, and again in 2017, Bloomberg Philanthropies announced a major investment in CDP’s work with cities. Conor’s opinions appear frequently in GreenBiz, Guardian Sustainable Business, Cities Today, and other publications. He was based in London for 10 years.

Prior to his role at CDP, Conor served in various roles at the Clinton Foundation in New York, including Foreign Policy Fellow and as an early employee of the Clinton Climate Initiative (CCI). 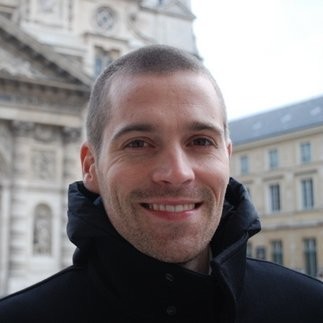