Prior to joining Casella in 2006, Hughes was President of Regulatory Compliance Services, a safety consultancy which he founded in 1994. He has nearly four decades of experience as a safety executive in the waste and recycling industry with companies such as Waste Management, Inc. and Browning-Ferris Industries.

Hughes has spent over 45 years as both a professional and volunteer firefighter, serving as Fire Commissioner for the City of Portsmouth, N.H. and as Chief of the Wallingford, Vt. VFD. He has an A.S. in fire protection/safety.
Safety Summit: Avoiding the Burn – How to Prevent and Minimize Fires in Disposal Facilities 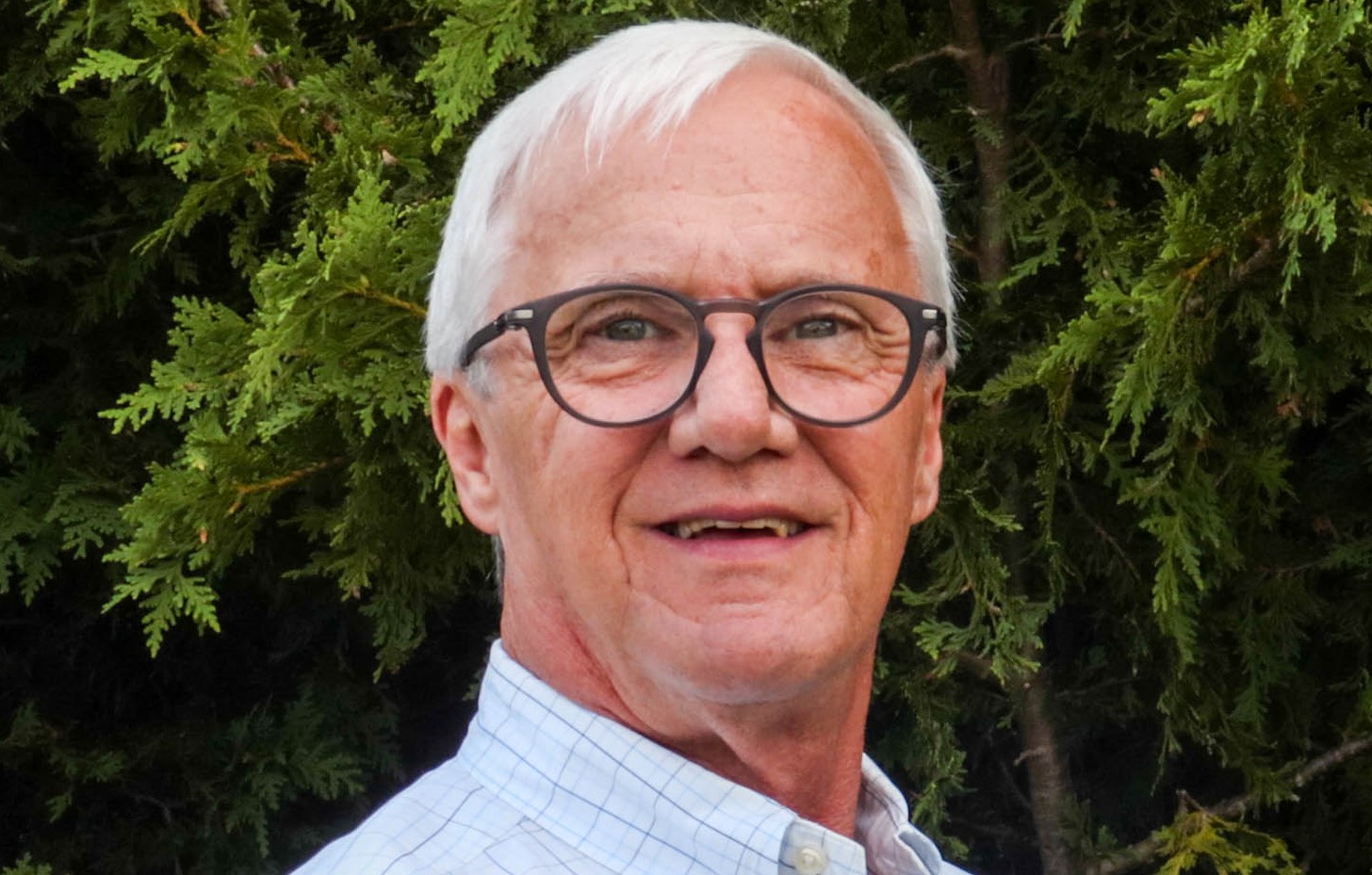